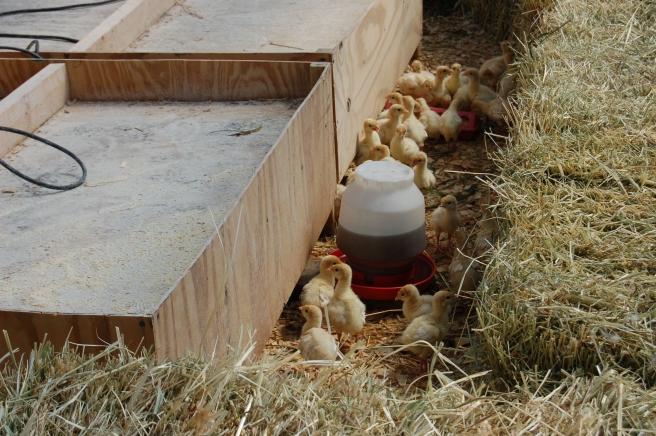 When I got there, I was greeted by Aaron Bell, a member of the 8th generation of Bells to tend the land at Tide Mill Organic Farm, a 1600-acre rolling green saltwater farm in the coastal town of Edmunds, Maine and the subject of my latest story for The Ellsworth American.

Is it nine already? He guided me straight to a tractor. He had to grab some hay bales to set up a shooting target for his mother, who had won the state-run lottery system which granted her a rare license to hunt a moose. She didn’t want it to go to waste. I could ride along if I wanted.

I squeezed in to the one-seat machine, my butt pressed up against the glass,  my head hunched over into his face. He guessed I couldn’t take any notes.

With a joystick, he guided a pointy, rusted tractor needle into big bales of hay. They were wrapped in white plastic and looked like big, stacked marshmallows. With his strong, tan right hand he held his 14-month-old, Ruth. The young blonde infant smiled and laughed as she grabbed hold of the wheel, head-down, determined to help.

Aaron didn’t like the looks of he first monstrous marshmallow he stabbed, but the second seemed alright. So off we went.

We rolled across the breathtaking land to the field where I met his dad, Bob, who also lives on the property. He runs a sustainable wood harvesting business with his brother, Aaron’s uncle. He asked me right away, smiling widely, if I had ever hunted before (I obviously hadn’t).

I told him, like a fool, that I had always wanted to see a moose, but hadn’t managed to catch a glimpse of one yet.

He escaped to his house, and came urgently back with a book made by Aaron’s 12-year old daughter. It told the story of the year that Aaron was won the moose hunting permit. It was professionally bound, color photos and all. I flipped through it, impressed, until I got to the end. The image of a a big, bloody moose carcass surrounded by a smiling family crew seared itself into my mind.

“There, now you’ve seen a moose!” he said, pleased. 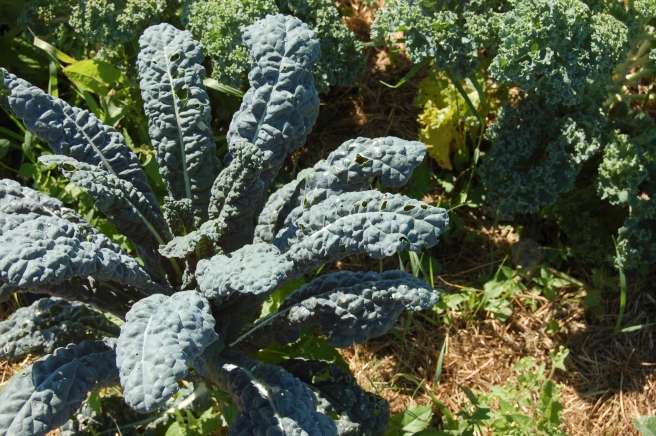 Tide Mill was an unbelievable spot and the Bells were incredibly welcoming, smart and hardworking. My day there was another reminder why we should eat local and eat organic whenever we can–to support people like this!

Here are some of my pictures: